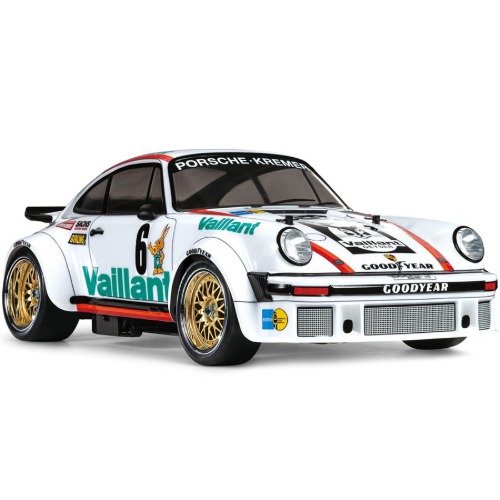 This 1/10 scale R/C kit is a color variation of the iconic Porsche Turbo RSR Type 934 as raced by Kremer Racing. The kit itself commemorates the 45th anniversary of the original Tamiya R/C release! The Porsche 934 holds a special place in Tamiya history. It was the first subject of our first R/C model release. This model features a white color body that recreates the Porsche Turbo RSR Type 934 which tussled at the top of races in the European Racing Championship in June 1976. The special release includes a photo-etched product plate and a one-page printed message by Tamiya’s Executive Chairman, Shunsaku Tamiya!

About the Car:
The Turbo RSR Type 934 was developed to compete in international sports car racing in 1976. The 934 featured a powerful 2,994cc flat-6 single turbo engine in the rear which generated 485hp and 60kg/m of torque. Its lightweight body had wider over fenders and large front spoiler for aerodynamic efficiency, paired with bolstered suspension. Of the 31 examples produced, the car run by Kremer Racing featured German air conditioning company Vaillant as its main sponsor, and it took three victories in the 1976 DRM (German Racing Championship) season. The Porsche 934 was famous for its distinctive cobalt green livery, but at the DRM Norisring in June 1976, driver Bob Wollek carried out a test run with the white colored car, and at the European GT Championship race on the same day, the car took the 2nd place in the preliminary race. 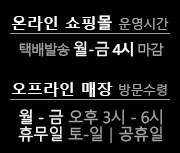 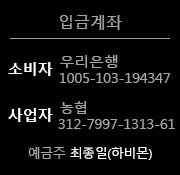